In October 2019 I was invited to speak in a conference in Kali, Colombia. I thought, Ok cool I'm headed for the drug capital of the world! Angels, get your swords sharpened!!" When I arrived, I discovered something amazing; the drug lords have been pushed back into the hills. Though the nation's drug problem continues, the power of prayer along with active involvement of the strong Christian presence has brought a shift in the atmosphere. 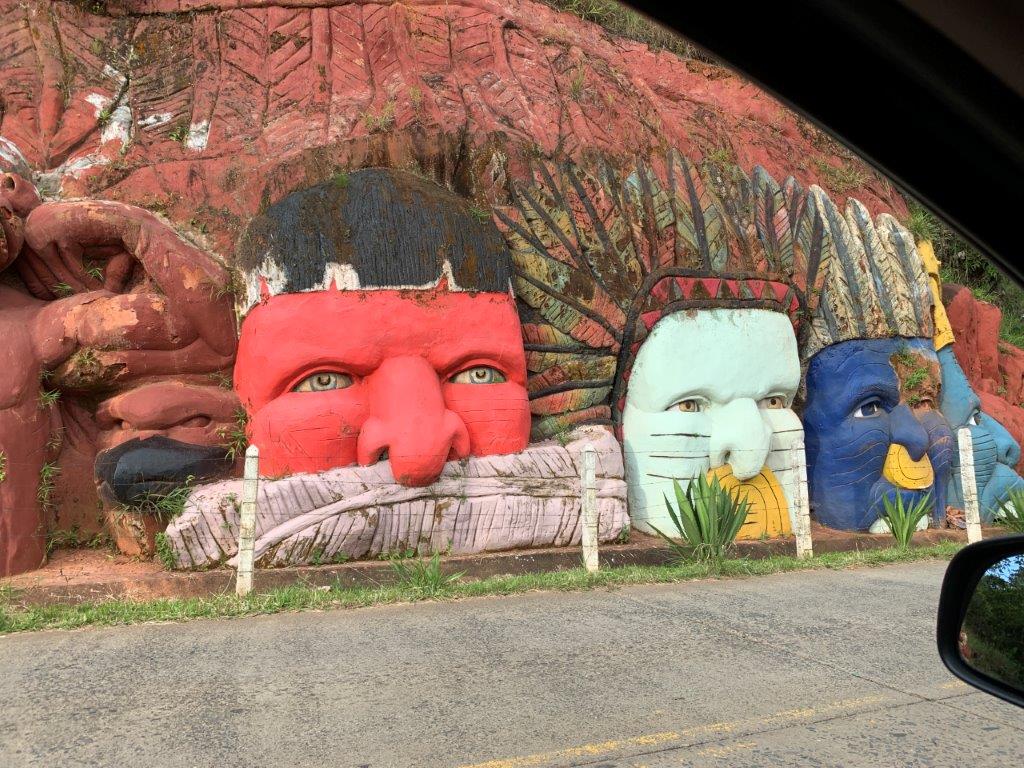 After several overnights in a lovely tropical home built around palm trees, with tiny tree frogs singing me to sleep at night and incredible fruit juices completely unknown in our more chilly North America, I learned that I am in the home of one of Heaven's celebrities! This precious saint Marcella and her late husband Randy are none other than the ones who catalyzed the united movement that brought about this transformation from darkness to light about 15 years ago. If you've watched George Otis' "Transformation" video series, Randy and Marcy were featured in the first one. WOW. Every moment in which I wasn't engaged ministering in the conference, I spent learning and sharing Kingdom secrets and nuggets with this warrior of light and several other dynamic leaders who were also staying in the home, which doubles as a mission base. Here is truly an example of teamwork and the power to push back evil when the righteous stand in unity! 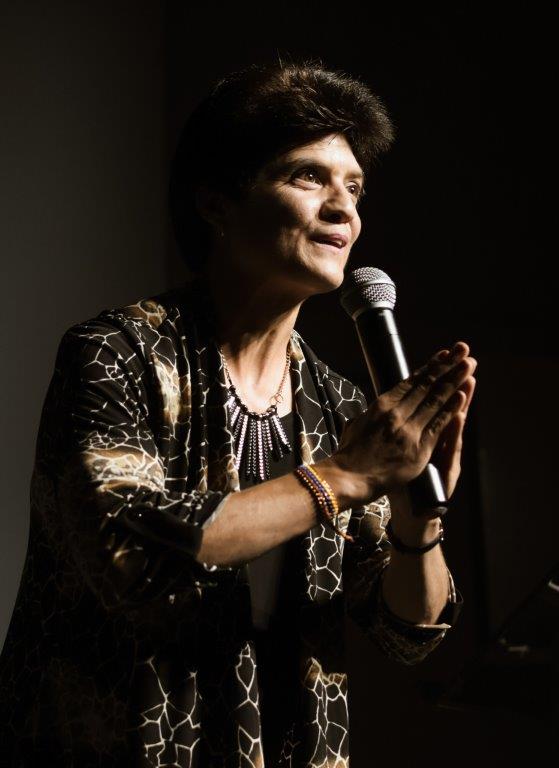 The first night of the conference I sensed the Lord saying, “tell them I want to love Colombia through them.” Often people think of experiencing God’s love themselves, but this was different. The Lord moved in a powerful and gentle way as He inspired the people to allow Christ’s love to pour through them to heal the wounds of Colombia. After the conference, I spent time with the Kingdom strategist who had organized the conference, Gisella. Her sights are set on the unreached tribes in Colombia and the neighboring Amazon. With her team of native ministers, she is taking forays into those regions, deep in the jungle, to bring the Gospel, to plant churches, and to train native leaders. 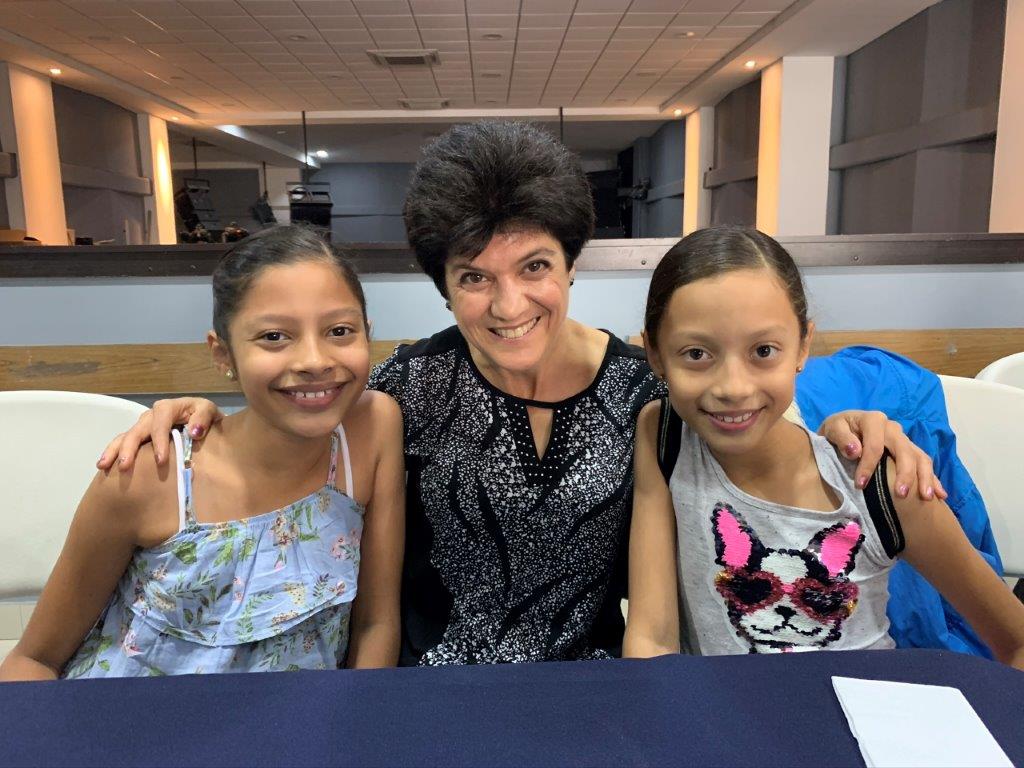 When a person reaches out to those in a slightly different culture, it's called "close-cultural" ministry. In Gisella's case, both groups are South American and speak fluent Spanish. Neither is a foreigner to the other because they share similar cultures, music styles, and clothing. Part of Apostle Paul's success among the Gentiles was because he was Gentile. He was a "dual citizen," a Jew but also a Roman citizen. Therefore he understood how to reach Gentiles. Likewise, when we enable a Colombian to reach unreached tribes in Colombia or to scout into the Amazon to train native Amazonian leaders, we are bringing the Gospel in a loving, efficient and Biblical way.